Welcome to our Online Comic Book Library. Our series of

Please subscribe to our website and receive Full Resolution Comics of your favourite "Rich Snobs." Nigel and his gang of miscreants will entertain you and also display a narrative that this world

Hello Comic fans; My name is Ryan John Patterson and with my partner Albert Chalmers we bring you a Zserty Inc. Comic entitled "The .001%"

The .001% is a comic series that is based on the massive divide between the rich who are a minority and control everything but contribute nothing to society and the poor who perform all the work and get no thanks in return.

The comic centres around Nigel Hampton who is a professor at Oxford university and gives grossly erroneous lectures about the poor and how they are the problem in society.

The truth is that Nigel was born poor and married into money so he hates all things poor and will stop at nothing to see the poor sterilized and wiped off the face of the earth.

If you have any questions about our comic series email us at mawlsummedia@gmail.com 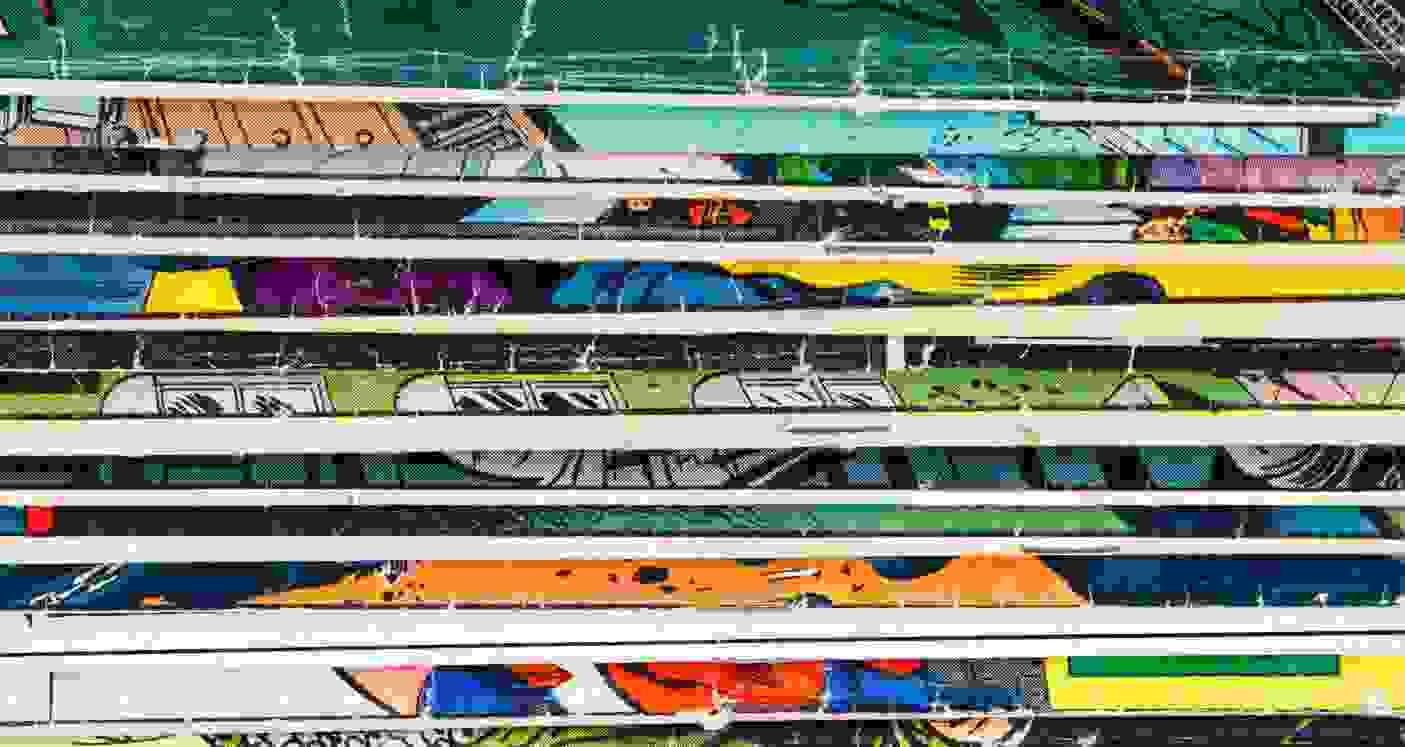